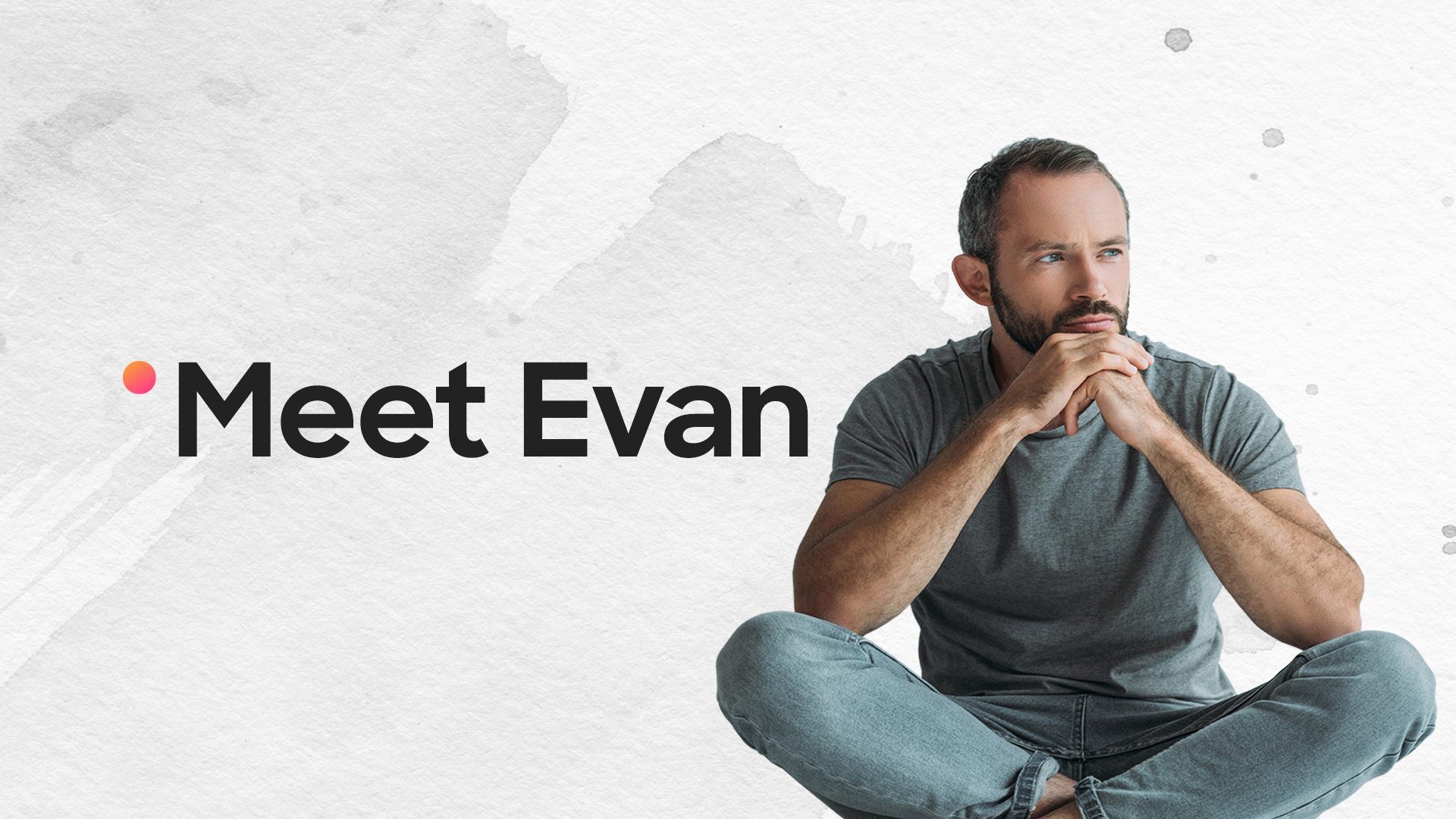 Where Did The Love Go?

Evan owns a second generation manufacturing company. When we met, he was experiencing his business as a grind. It was certainly not delivering the fulfilment he dreamed it would.

He was working harder and longer hours than before, yet the problems weren’t going away. Evan felt stuck, like he was missing something.

The 3 main pains he was experiencing are not unique to Evan, or his industry. They are common for businesses that have grown over the years, and have teams of 20-200 people. Here they are: 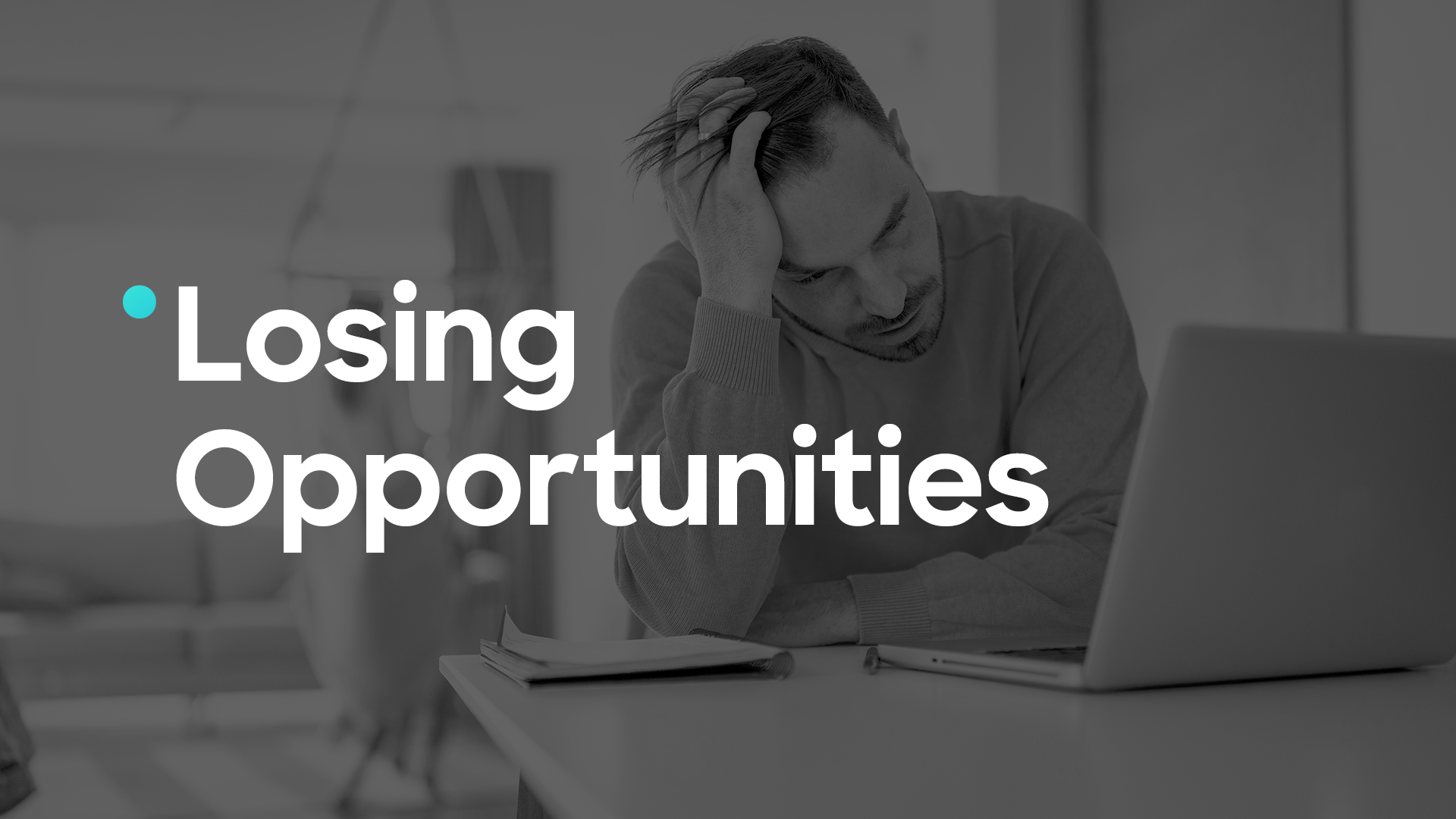 Sales were slower and increasingly more difficult which affected cash flow and profitability. Evan’s brand was often undercut on proposals or substituted by lesser quality products. 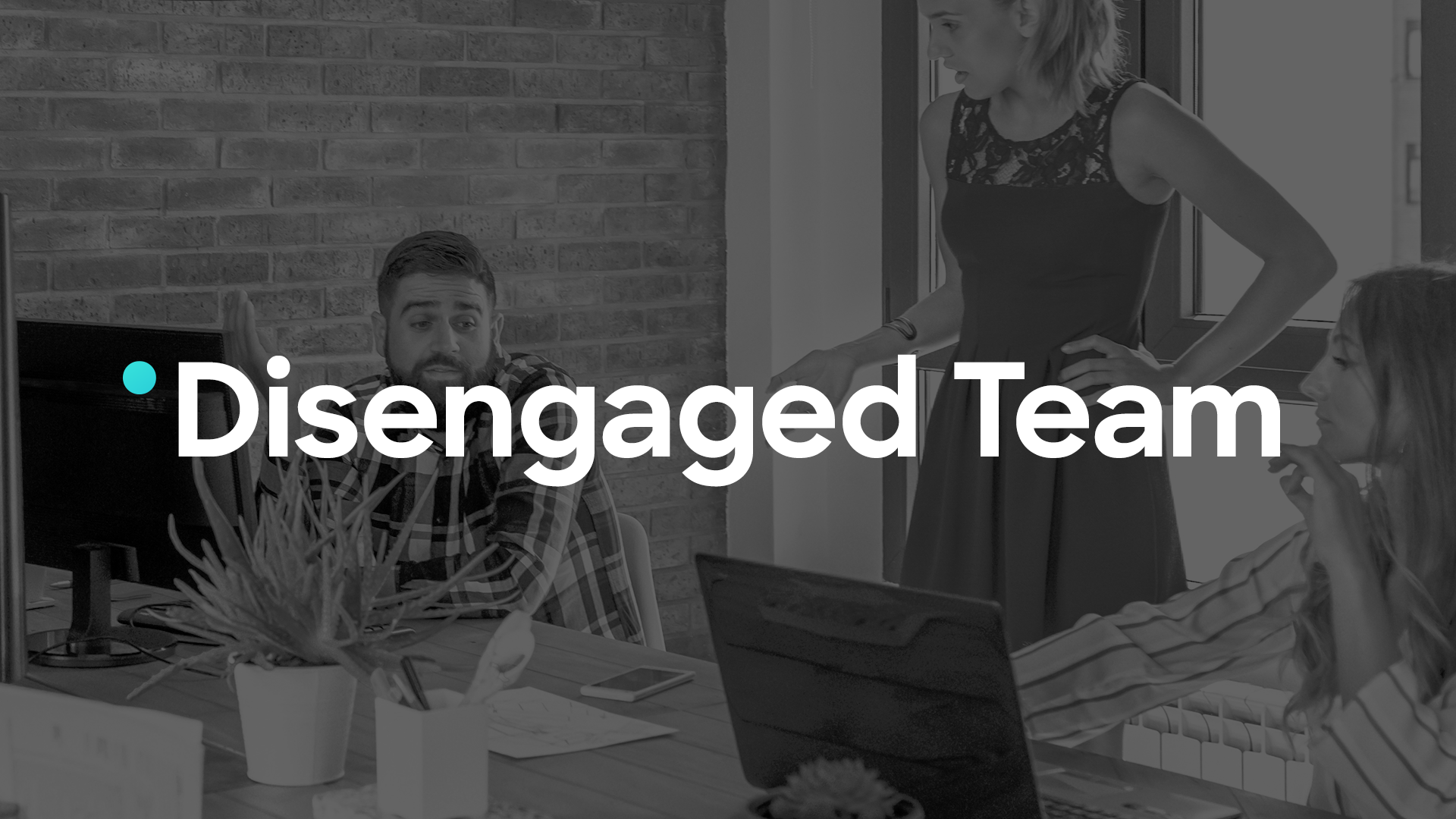 There was a feeling of low morale amongst his team. A handful of misaligned team members were negatively impacting the others. It was making work an uncomfortable place to be.

The energy of some of his most promising team members had waned. There were less new ideas tabled at team meetings. Productivity was down across the team. No one seemed to love Mondays anymore, including Evan. 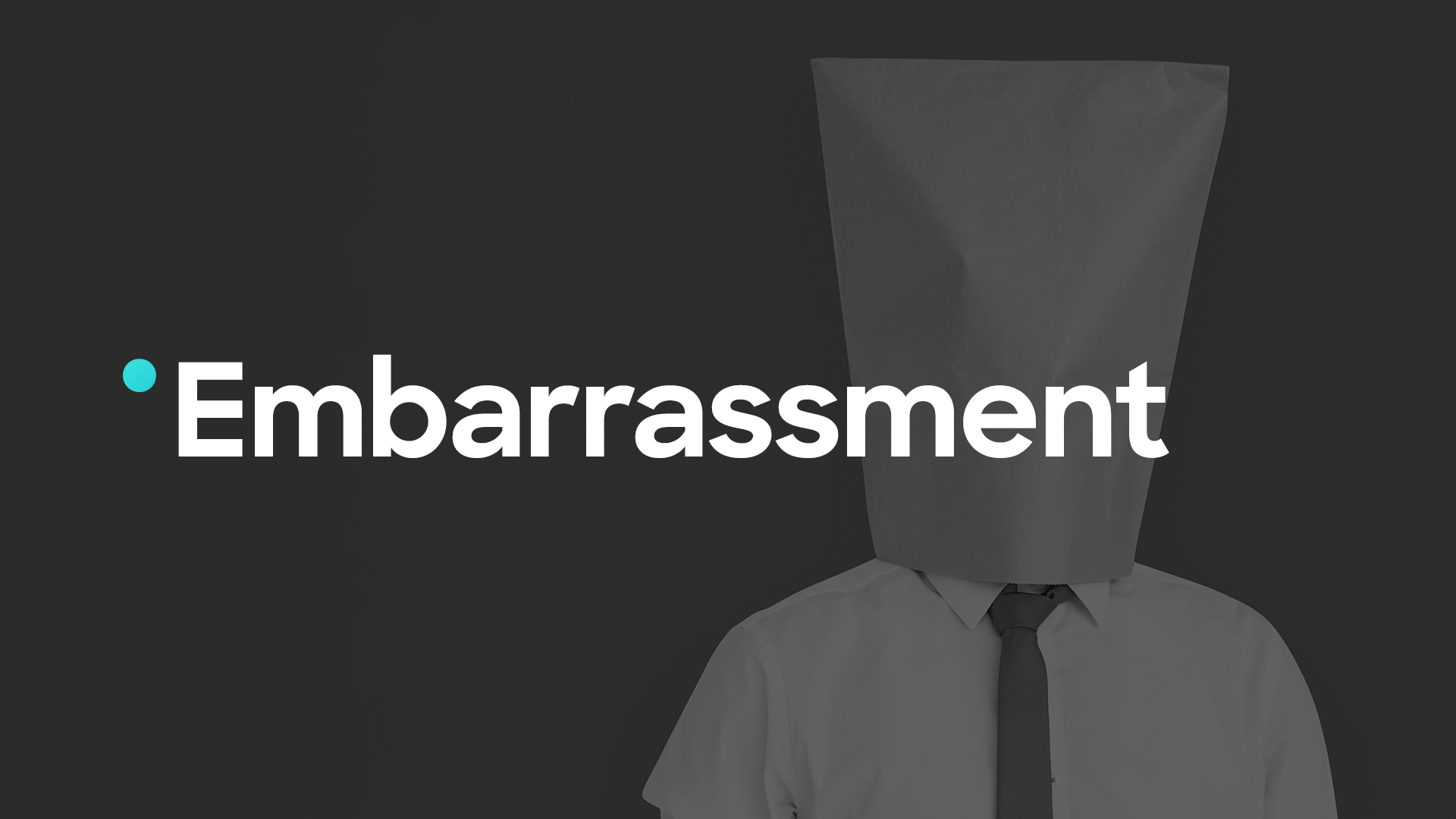 Even with a product he knew was awesome, Evan felt a nagging sense of reluctance whenever he pulled out his business card. The same feeling arose when he shared the company web address.

The brand image, which had once served them well, no longer reflected the business, or him as the owner. The world had evolved but their brand as a whole, had not evolved with it.

In reality they had been continuing to do many things the same way they had always been done. And those old ways were no longer working. 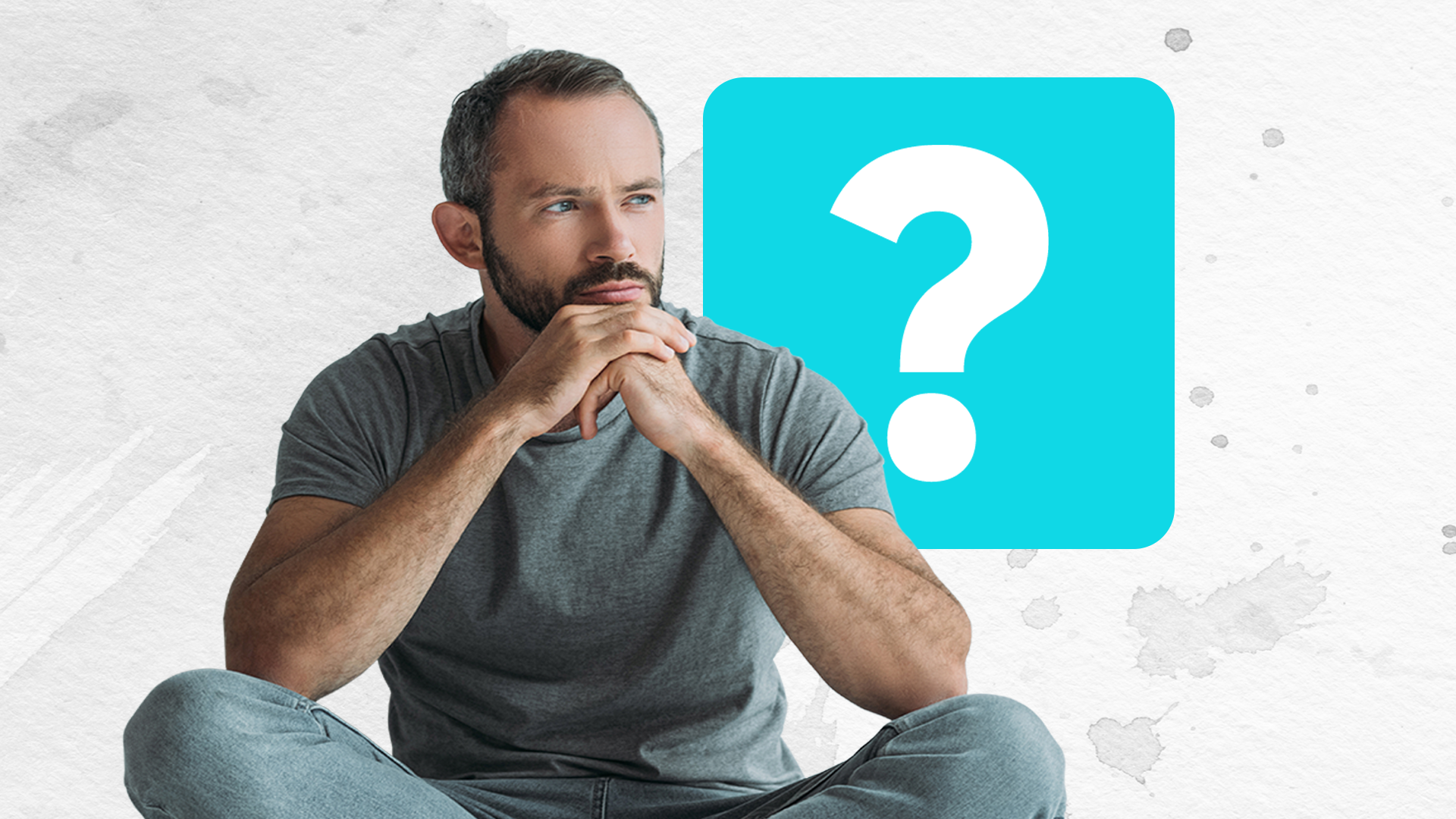 Evan felt like he was burning out. He was unhappy and craved fulfilment from his business. Something had to give.

When we spoke it was clear he had a purpose beyond purely making money. Yet it wasn’t articulated, and he was failing to give the market any compelling reason to choose his brand.

He worried that if they started to tell a radically different message in their marketing it might push their current customers away. Frankly, he had no idea how to go about it, so he put trust in our ElectroMagnetic Brand method and the magic began. 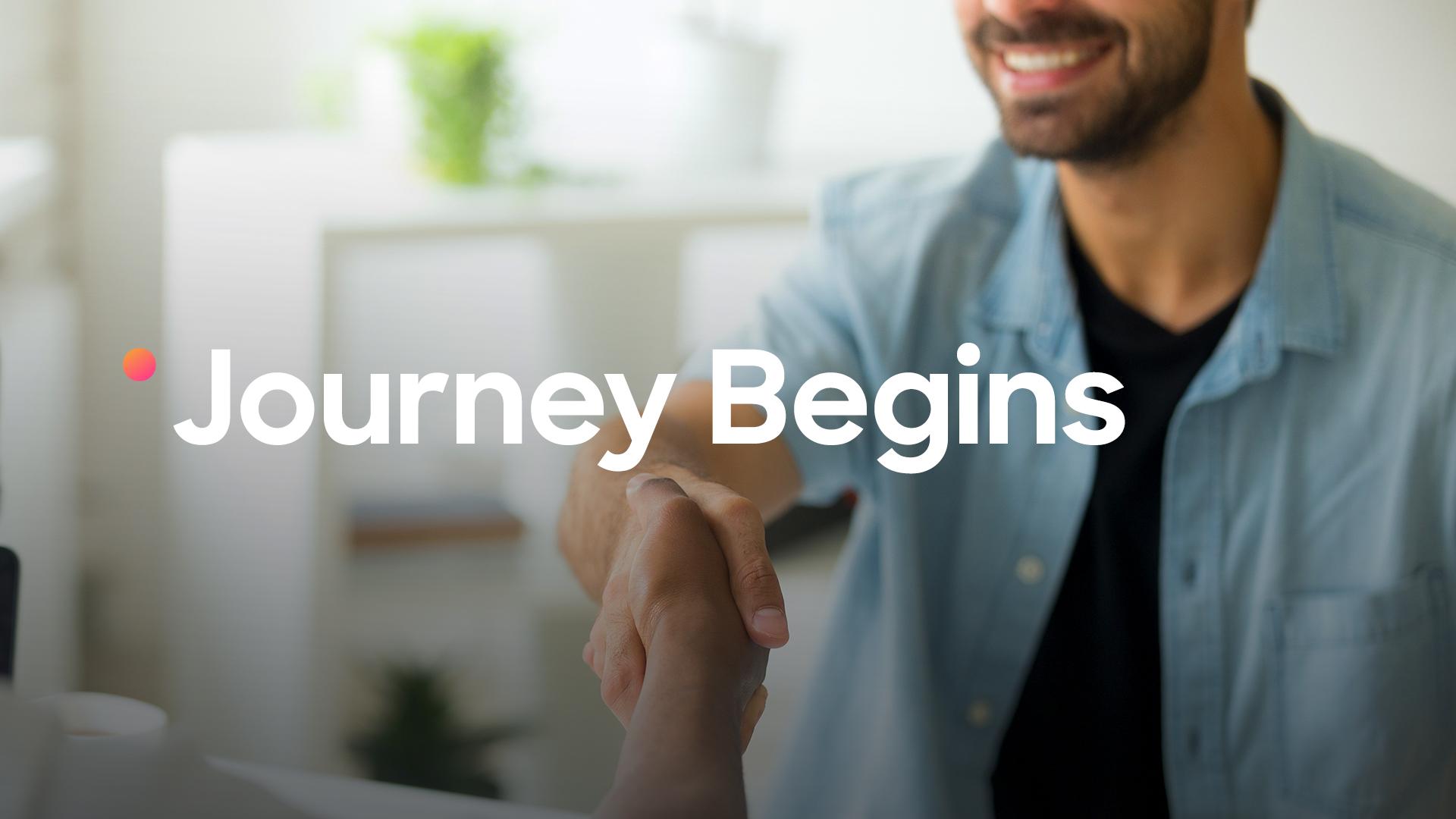 He and his team committed to the journey. They actively participated in the workshops and the renewed brand foundation created was amazing. And when he saw just how much his team and market cared about their purposeful new story it blew his mind.

It was far more than a purposeful new story they built. Their brand became good for the world, resulting in these three wins: 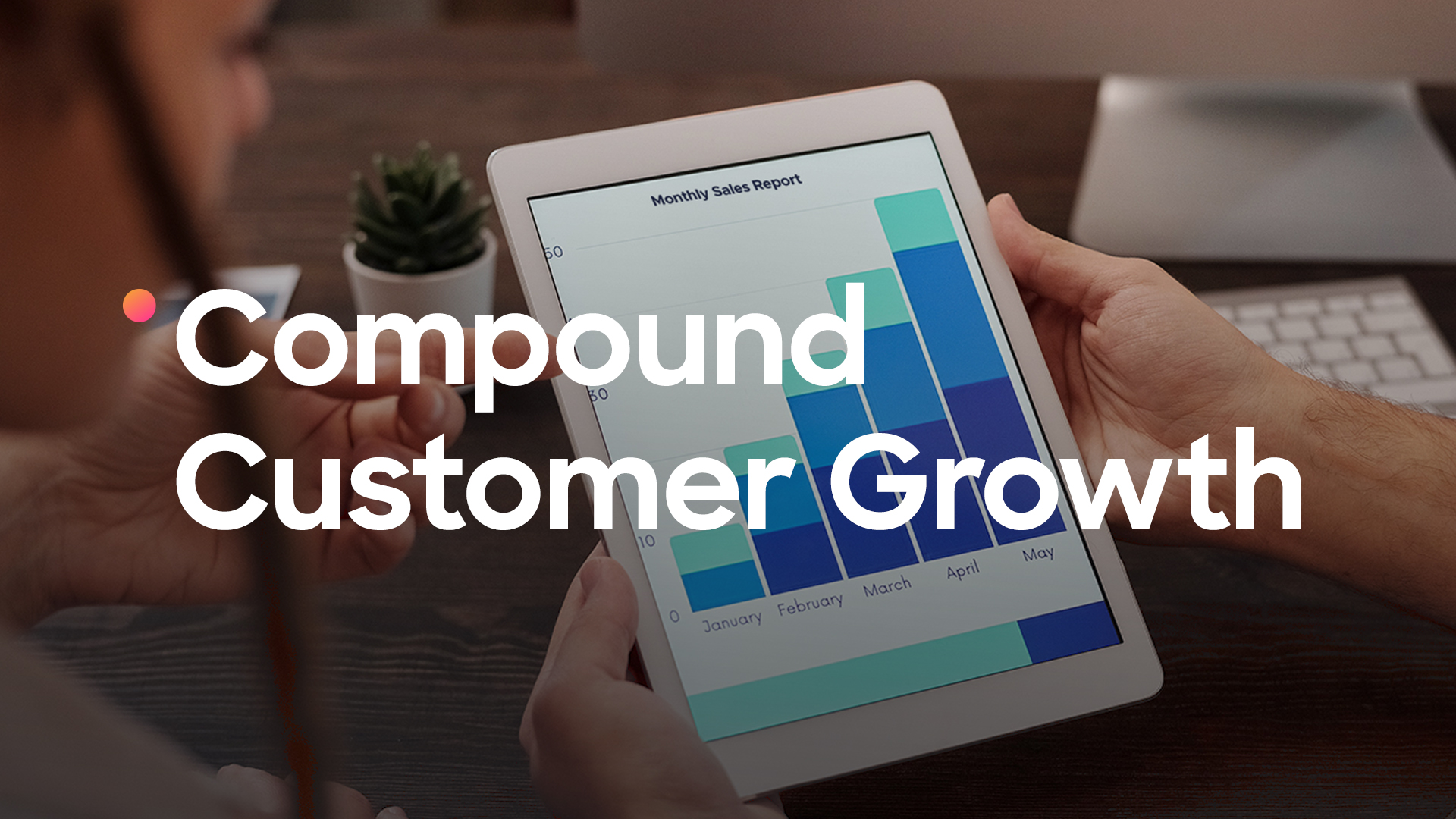 Not only did his market express support for the new purpose, sales picked up rapidly. Their customers became repeat customers and shared the new brand story. They created an ever-increasing customer base that would not stop spreading the word about them! In the right kind of way. 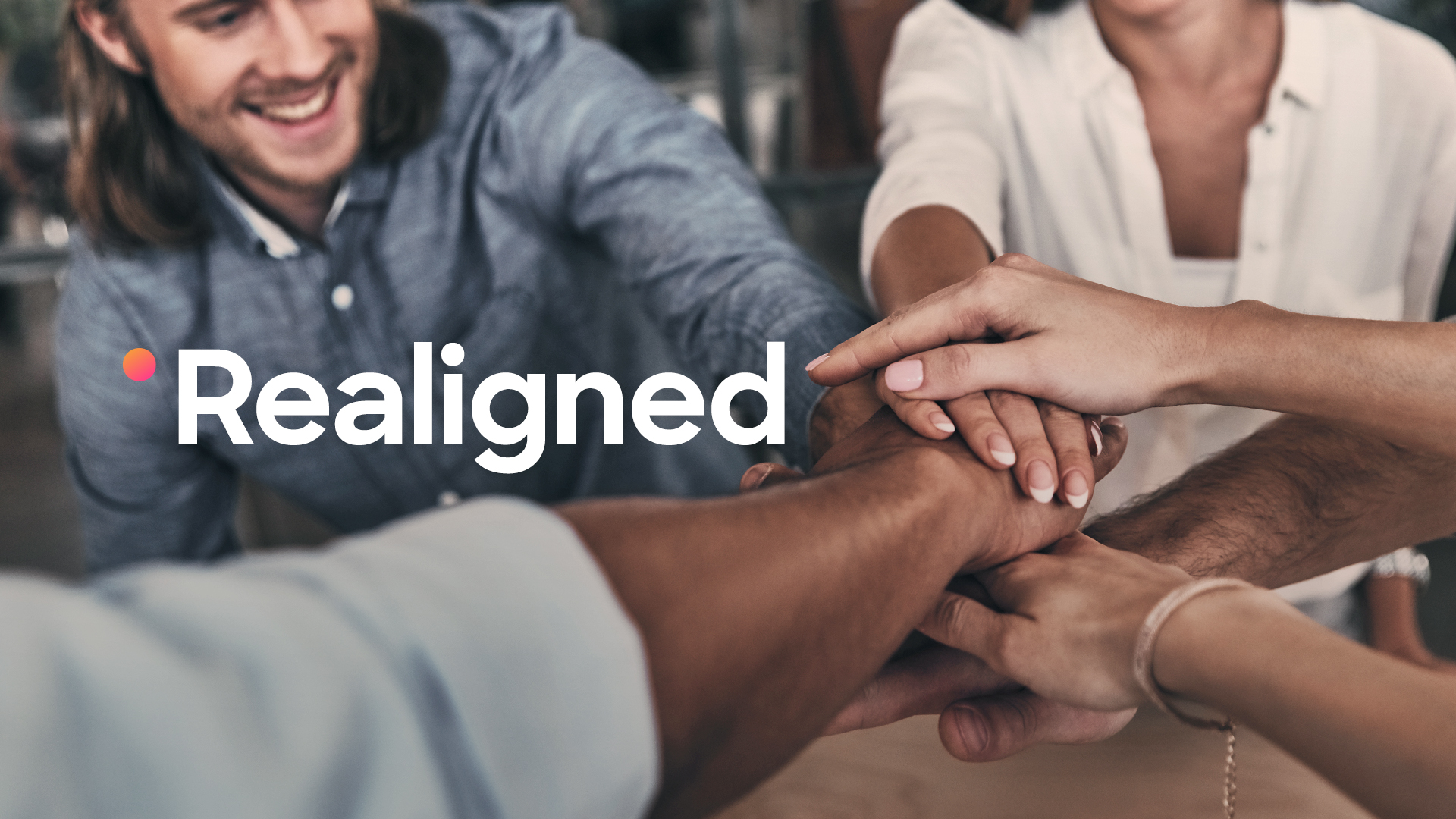 Getting clear on who they are as a brand and what they stand for, enabled them to realign as a team. They became clear about what they would and would not accept and the misaligned people moved on by their own accord.

They transformed into an engaged and highly motivated team that are a pleasure to be around. Their creative and discretionary energy has been unleashed. This new energy is palpable and is the source of awesome innovation.

Unshakable Confidence and Pride in his Brand Their purposeful new brand story became the foundation for a timely brand refresh. Now they have an awesome new brand identity that truly represents their culture.

The new brand has helped to supercharge the team’s confidence and pride, and attract new business. There is zero hesitation for Evan in sharing any of their marketing material now. Evan was back to loving Mondays again! 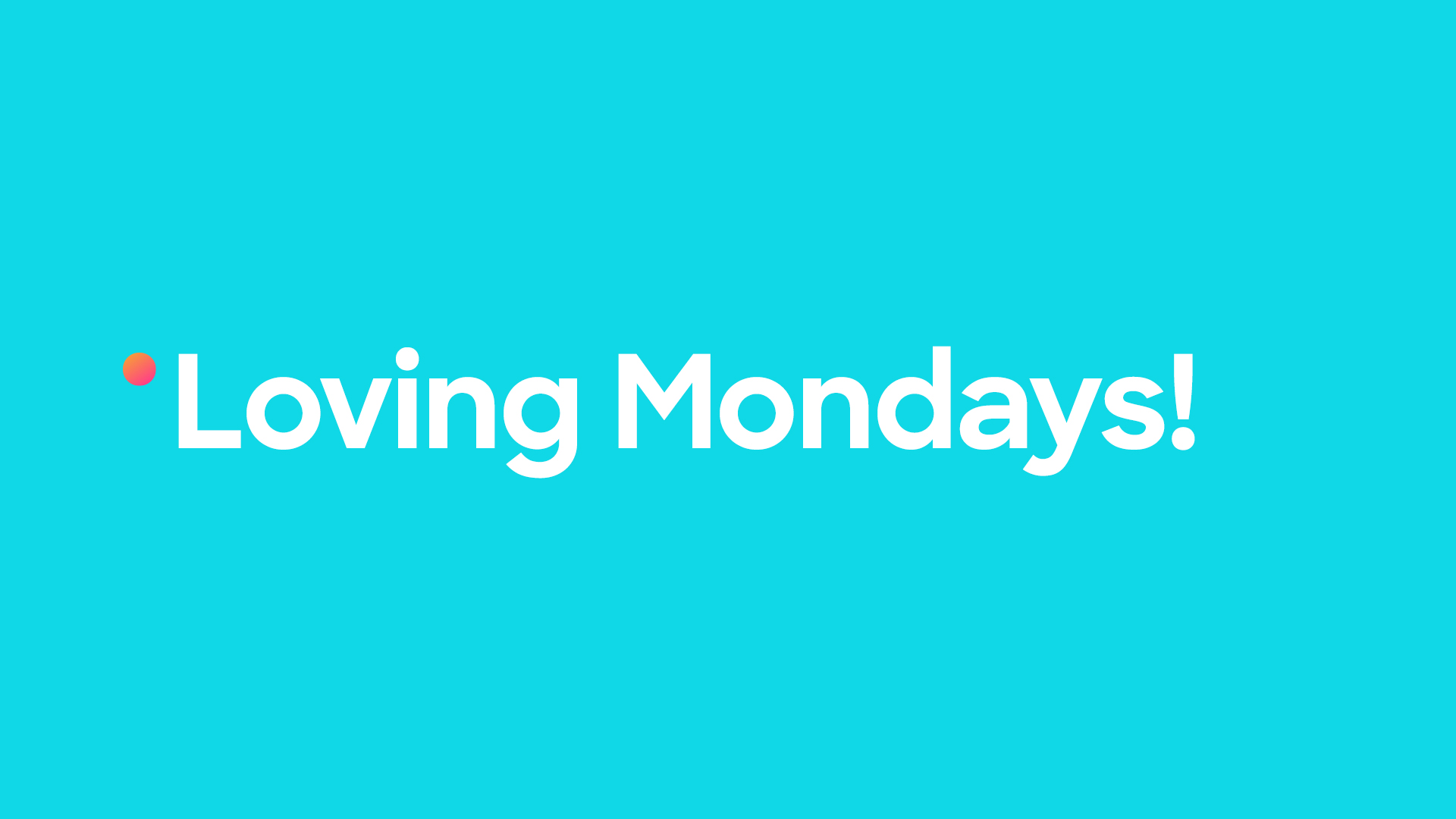 Getting Good for the World is Getting ElectroMagnetic

Real fulfilment from business is achievable through our ElectroMagnetic Brand method. It works because it helps connect humans with humans. When you stop to think about it, all business IS human to human. Our method has worked for purpose ready businesses owners across many industries. Some examples are accountants, real estate agents, manufacturers, and professional services. But it doesn’t stop there. The one commonality is that they are purpose led, or purpose ready leaders with teams.

Our branding agency specializes in helping next generation business owners rebrand with purpose. A recent rebrand helped the business double revenues from 4mil to 8mil in under 12 months.

But it is about more than money! Real fulfillment comes from doing what you love while creating a massive positive impact in the world. And with the people you care about, your team, aligned in purpose and values. Now that is a good for the world brand!

Discover the ElectroMagnetic Brand Method here.  And start a conversation with us today if you want help like Evan did.