Our Impactful Team Discussion About the SDGs

Our Impactful Team Discussion About the SDGs

After hearing the term “SDGs” being thrown around in our community of Good Businesses, we realized every team member had a widely different knowledge of them.

What were they? Should we care as individuals? And what do they mean for The Sponge?

Some had heard the name, others not. Some could name 1 or 2, but none knew them all. Had we stumbled upon a golden opportunity to learn something new as a team? I believed so… and therefore launched a series of weekly educational emails about each Sustainable Development Goal.

Further to the emails, we wanted to actively explore each goal as a team. So, we made some time in weekly team meetings to share our thoughts. Our intent was opened and unstructured conversations. Just a casual chat about the UN SDGs. Why not?

17 emails and 17 conversations later, it was a wrap.

What did that look like? Well, today I’m sharing an unedited, internal email. This is the recap I sent my team. Have a look behind our spongee curtain:

We spent much time reading, and learning, and discussing the SDGs. But it’s no reason to simply forget about them now 🙂

Today, I want to share the highlights of our team discussions. What stood out? What made us happy or a little discouraged? How do we feel The Sponge positions itself amongst it all? And what about ourselves, as individuals?

At first, we were all overwhelmed by the audacity of the goals. It made us feel quite powerless! We also noticed that this first goal (as well as most of them) seemed to be created by “the West”, targeting mainly developing countries… with a oh-a-little-too-strong-capitalist mindset.

But there was hope right from the start. We agreed that The Sponge could indeed contribute. We’ve got our grant and we help through our clients who help make the world a better place. Prime example here was Venture Organics and the importance of healthy food to fight hunger.

Our conversations quickly became a little more positive. We were delighted to see that our clients, such as StopMaleSuicide, can directly help with health and well-being. We also make that a priority within our team! This had us compare healthcare across our different countries.

Education was also quite inspiring as our client Together For Humanity indirectly works in the field. And as a team? Well, we prioritize continuous learning 🙂

Everyone agreed that it’d be pretty awesome to help a client who plays a big role in achieving either goal 3 or 4.

Gender equality brought a bit of a shock and we spent some time discussing reproductive rights.

Then, we took our discussions one step deeper and started taking turns leading the conversations. Yinny started with goal #6. We realized how difficult it could be to relate to faraway issues that we’re trying to fix… and also how tricky it is to avoid creating a new problem by fixing one: It’s so important to provide drinking water in remote areas.. but then what about the thousands of plastic bottles?

We came to an understanding that basic human needs will come before the environment. And that we should not expect everyone to get involved when there’s no money incentive…

Luke took the next turn and spoke enthusiastically about goal #7. We discussed the different, and very cool, energy producing technologies, as well as the job potential in renewable energy. We inevitably ended up talking about the big players (coal and petrol companies), and how they could simply make the switch.

I continued with goal #8 and we discussed the negative and positive indicators. The general feeling was that this one was mainly up to the governments. But we still found ways we could help as individuals. We may not be able to stop modern slavery, but we can avoid encouraging it by, for example, not buying non fairtrade bananas or “blood” diamonds.

Sol presented goal #9 and we gave most of our attention to the infographic about mobile phone subscriptions and the Internet coverage maps.

Goal #10 was led by Muz and we covered many points important for the team: living wage, equal opportunities in hiring and gender pay gap.

Luke took the lead again and we discussed what we liked about goal #11: raising the standard of living… and what we disliked: the use of terms such as “upgrade slums”, and the infamous lobbying against transportation initiatives by oil companies. It seems world leaders aren’t solving important issues in their own backyards!

As far as clients are concerned though, we were glad to see how Claytan contributes by building toilets, as well as seeing the community building initiatives that Ola had.

I continued with goal #12 and mentioned the BCorp sustainability reporting tool. We also pointed out that we worked with one of the big players in waste management: Galaxy. And that initiatives are in place to contribute to this goal, such as the government investing a set percentage in social enterprises.

Yinny, being in the midst of climate action with the climate strike on social media, presented goal #13. Our conversation was nicely timed with the UN Climate Summit and the Climate Strike, supported by The Sponge. We also touched on climate deniers and the importance of education.

Sol continued with goal #14. We were taken aback a bit by the earlier deadlines for some of the indicators (2020 vs 2030!). We discussed the different situations around the world such as fishing and coastal protection initiatives.

I led goal #15 and we discussed the potential of clients planting trees, which would impact this goal. As individuals, we can also contribute by not supporting poaching/trafficking products or bi-products.

Musab then took the lead for goal #16 which was almost too great to fit in our short conversation. We focused on violence, cultural and gender inequalities… and how we could clearly see how all the goals are intertwined. The Sponge, and our team, can contribute to this one through our morals, by leading by example, and using our influence in events with other institutions.

17: Partnerships to achieve the Goal

Lastly, our discussion – which spread over a few months! – came to an end with goal #17, in which we focused on The Sponge’s own partnerships: mainly how we help our clients with their own positive impact.

When I hit send on this email, I didn’t know I’d end up sharing it publicly… so please don’t judge the tone, or grammar, or content. That’s how we roll with our lovely team!

Did you have similar discussions with your colleagues or community?

Where does your business stand with the Sustainable Development Goals?

Jess
I am an Impact Growth Alchemist for The Sponge. Thanks to my varied role and diverse tasks, I'm constantly exposed to new opportunities for continuous improvement. These allow me to make the world a better place by helping grow The Sponge's positive impact, as well as our clients' impact! 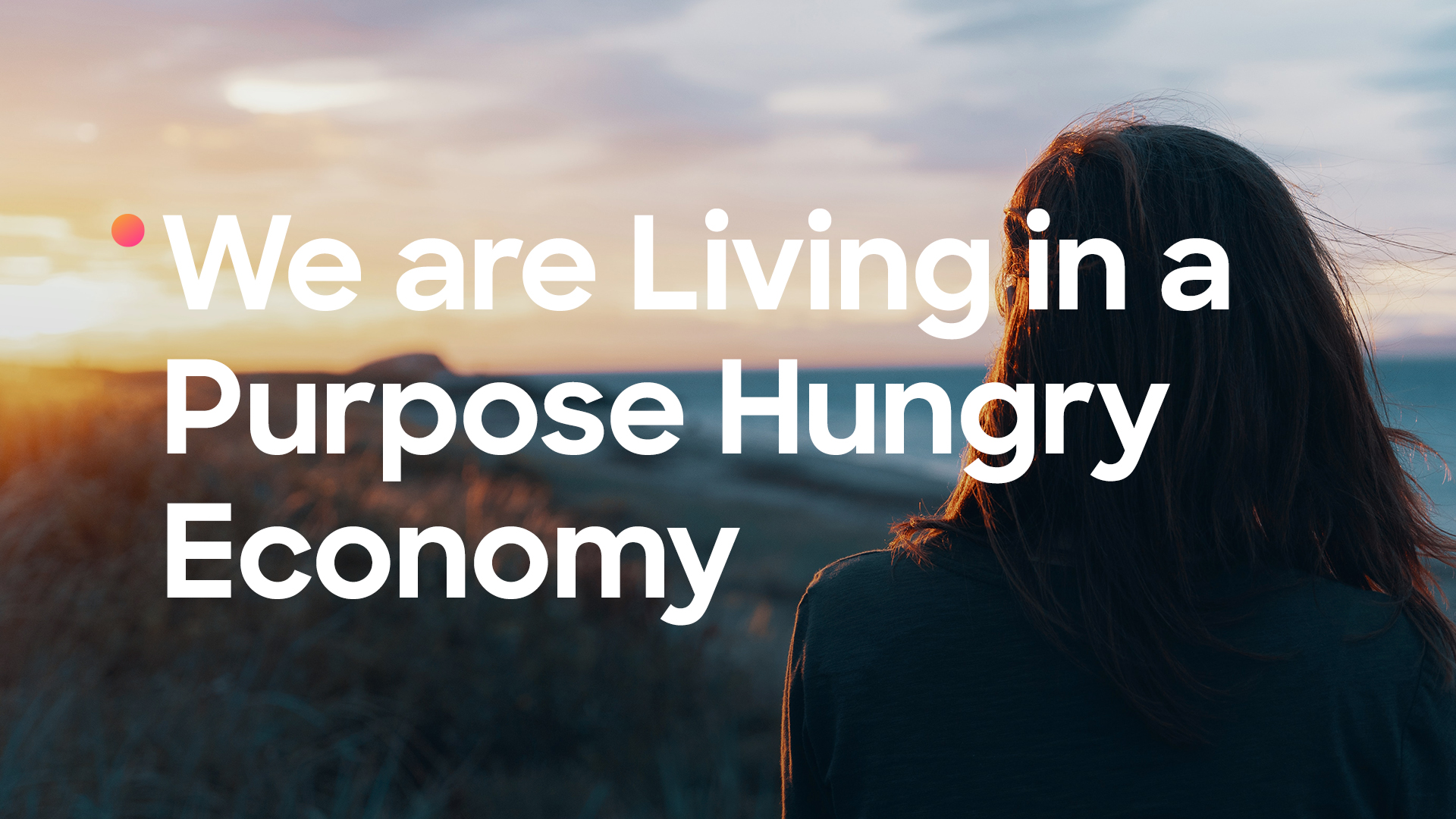 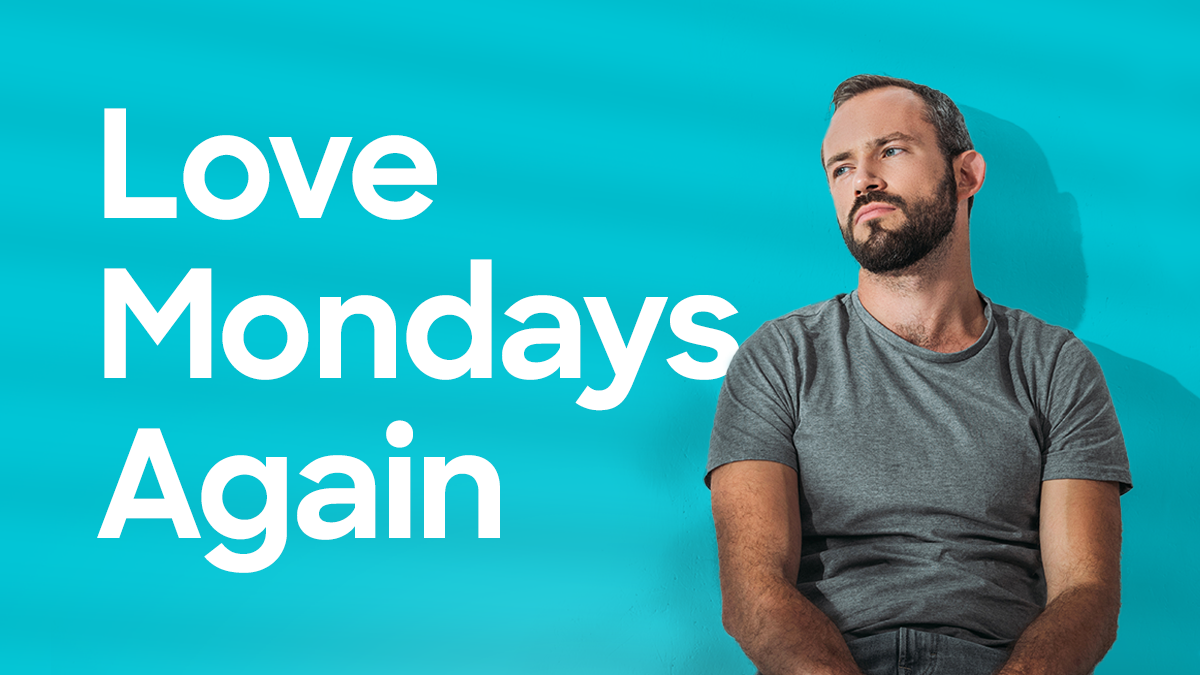 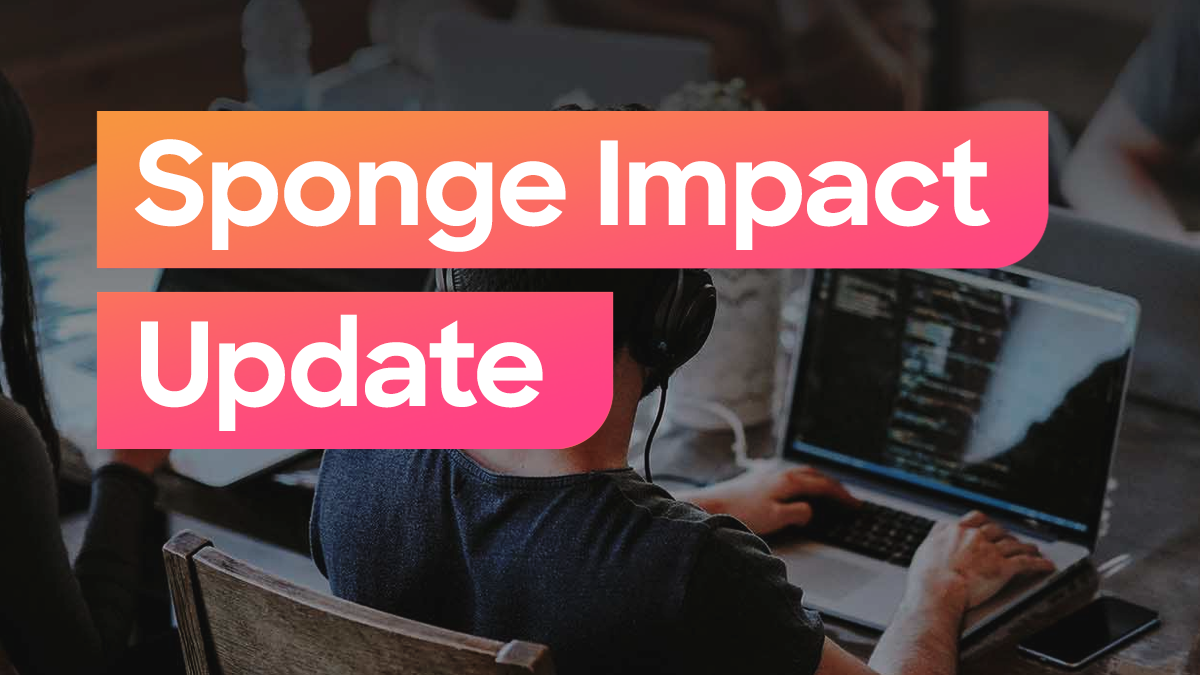 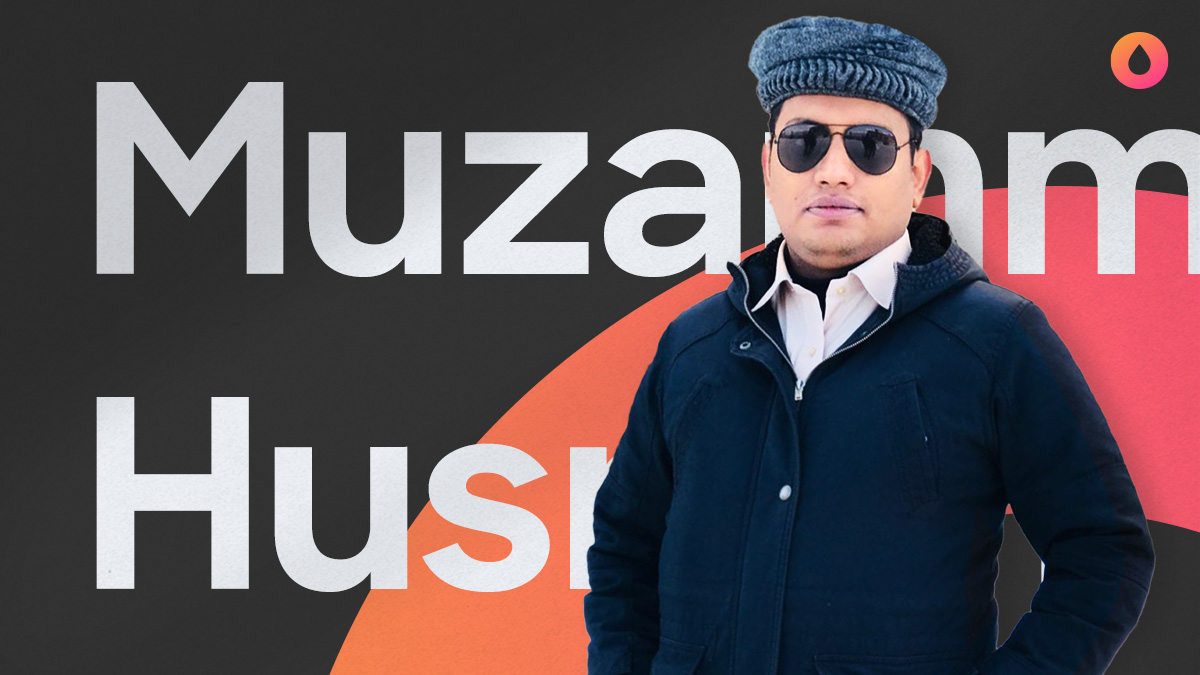 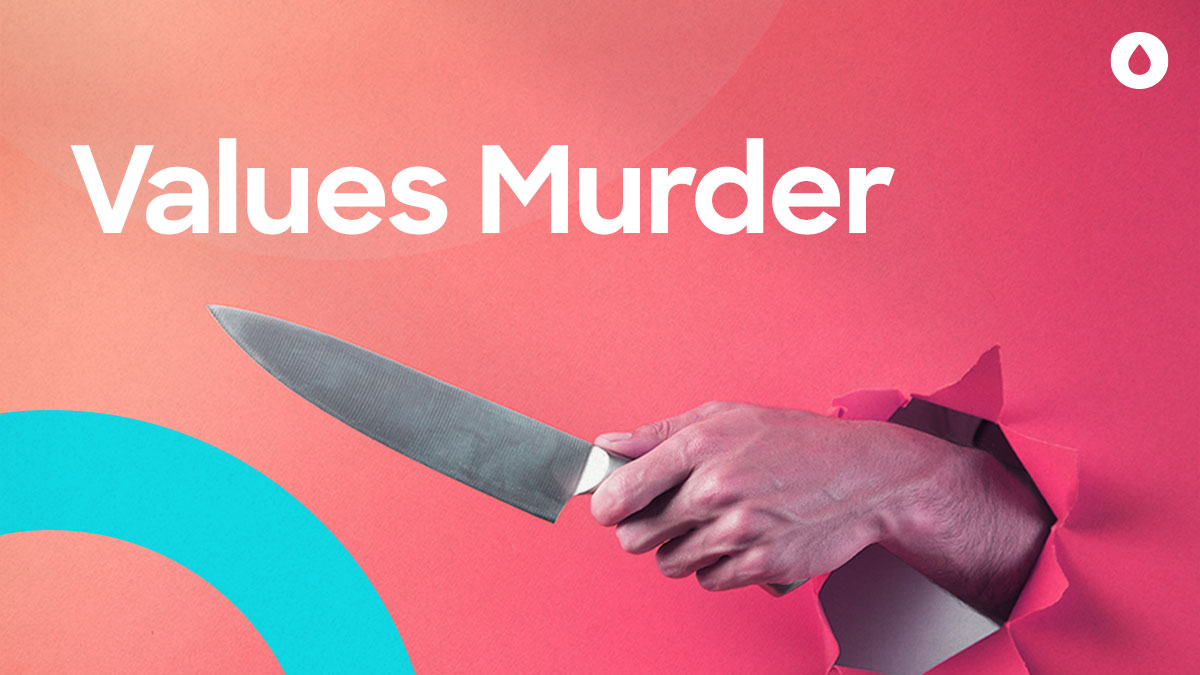 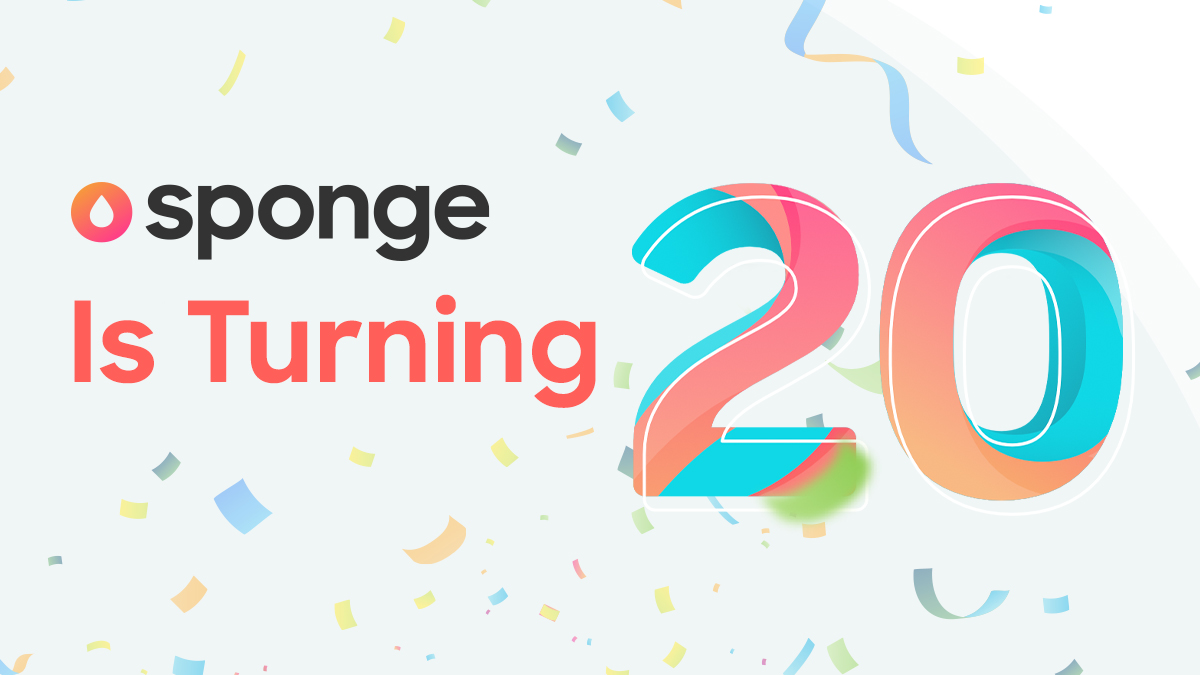 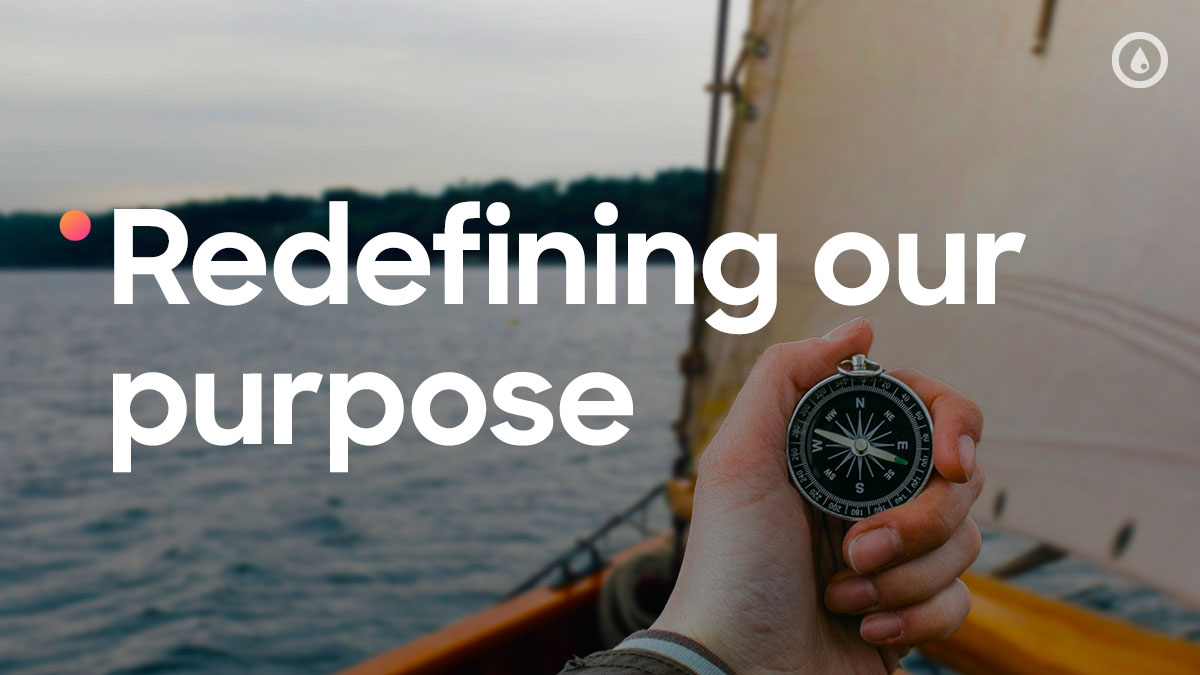 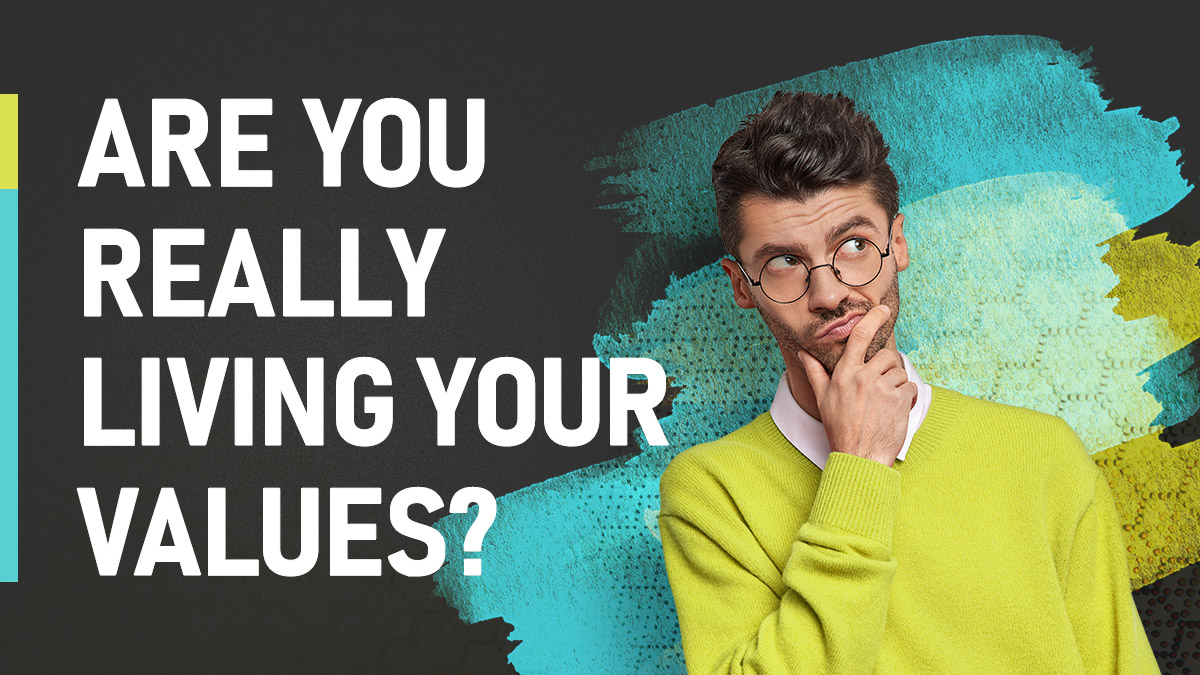 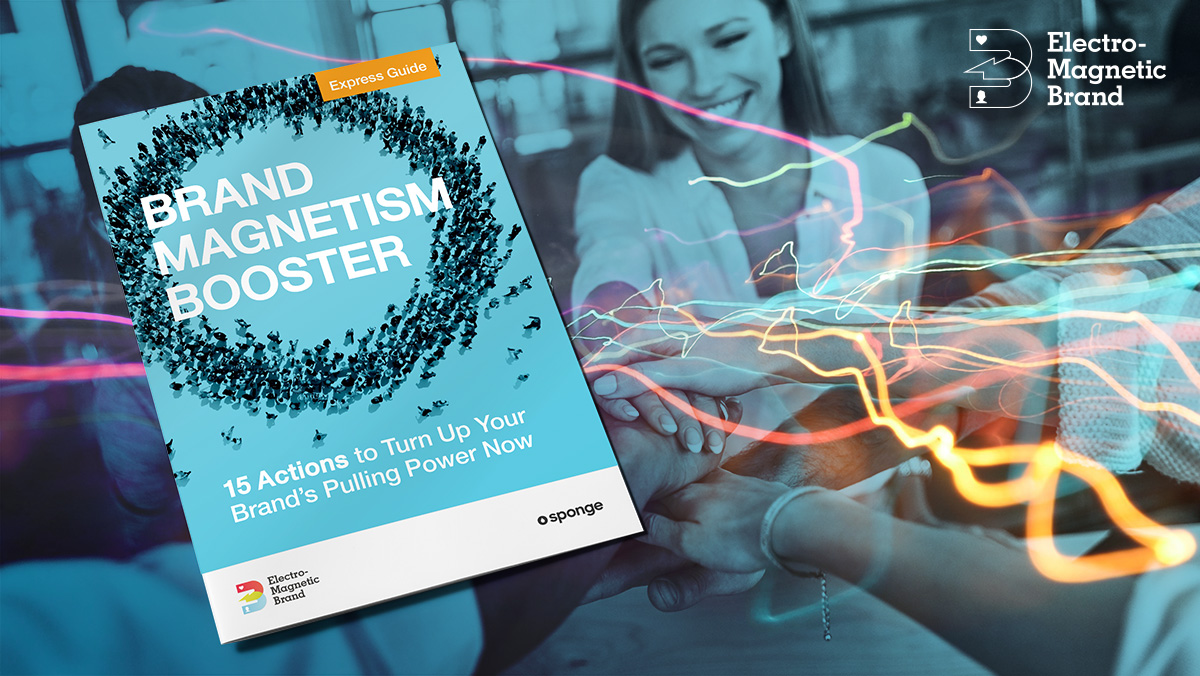 Evan’s Business was Grinding Him Down! Evan owns a second generation manufacturing company. When we met, he was experiencing his business as a grind. It [read more...]